We are the reference website for the secondary ticket market. The prices of the tickets can be higher or lower than the nominal value.

Seats located in the presidential zone privileged by its excellent view of the pitch, level of relationship and access to the Presidential Hall. 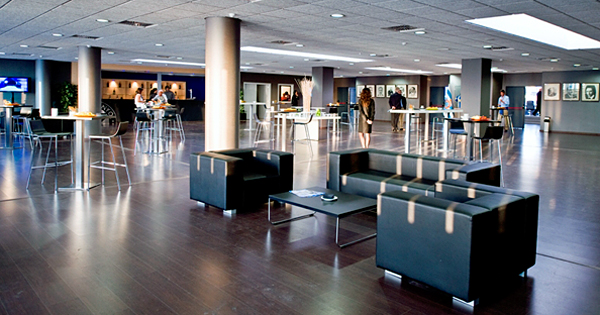 Boxes with different capacities in the Grandstand Zone, with all the VIP services included, hostess service, catering, etc. etc, if you are interested, contact us.

Seats located in the best stand of the stadium in the Lateralque area allows you to enjoy the excitement and atmosphere of a football match with the maximum comforts, services of hostesses and catering included

Seats located in the best stands of the stadium in the Gol area, behind the goals that allow to enjoy the excitement and atmosphere of a football game with the maximum comforts, services of hostesses and catering included

They are tickets in the lower part behind the goals in the goal zone. They are the red sectors of the plane

Tickets in the high part of behind the goals. They are the green sectors of the plane

It is our desire, to avoid all kinds of confusion, to inform you about the official prices of tickets to this event:

We are in the middle of the Santander League season and Celta de Vigo comes to test the strength of the club perico and visit the stadium of Cornellá-El Prat to face RCD Espanyol. If you are visiting Barcelona or just want to see the best show in the world live, you should not miss the chance to go and enjoy this great game of the league of stars.

If there is an attractive team to see in this league of stars that is undoubtedly the Celta de Vigo. The Celtarra club for many years bears the seal of good treatment of the ball and football offensive and colorful .

This match is very exciting and surely none of the teams will want to lose, to continue pursuing the goal set at the beginning of the season. The Espanyol after a few years where he suffered more than the account, despite having good squads, tries to establish itself as a club to take into account within the elite of national football.

After the demolition of Sarrià, Espanyol began a somewhat complicated period having to travel to play at the Olympic Stadium of Montjuic, paying a rent to the city of Barcelona for occupying that space. They went through many difficulties, but appealing to the survival gene that has always characterized this club, managed to overcome it, not without first going through a descent to the second division, which cost him to get out. Until the great day arrived of the inauguration of its new stadium the "Nou Estadi de Cornellá-El Prat" in the town of Cornellá.

With all these ingredients in the cocktail shaker, you no longer have any excuse not to go to see the RCDE Espanyol VS Celta de Vigo. Buy your ticket and enjoy this game where the two teams must leave their souls in the field to end up taking the victory to their pocket. Apart from enjoying the excitement of the match, you will be able to see one of the most modern recently built stadiums in Europe, Cornellá-El Prat.

Getting online tickets at a good price to watch live football today is not an easy task at all. That's why we have the best prices on tickets to see any show and event. Everything to make your life a little easier and more accessible.

Just enter and choose which of the shows or matches you want to see and buy your tickets online . You will be able to choose all kinds of seats with different locations and prices, to make your choice easier.

WHY TRUST US
MAP